Spring is (almost) here: A visit to two special gardens

I still don’t feel completely like myself, but I think it’s a psychological affect of being sick for so long I don’t know HOW to be well.  Folks, I got a mean case of this flu.  Now, it wasn’t the worst I’ve ever had – not by a long shot – it was rather mild; the problem was, it wouldn’t go away. Thursday afternoon, I was running around the backyard with my toddler; two hours later, I was shivering on the couch, noshing on crackers and anti-nausea meds.  Again, I’ve been way sicker, but what’s up with the off-on thing?

In old movies and romantic novels, when characters ‘take ill’, the doctor sends them to the country to recuperate.  So yesterday, feeling on the mend but spending all day on the couch to recover, I decided to straggle out of bed to make the appointment I made at the Hidden Chateau earlier this week.

Talk about recuperation..this place is absolutely heavenly. I met one of the owners, Jill, and her team, including the charming Carolyn, who is often on site for events draping, decorating, and overall holding down the fort.  Jill kept apologizing for the wintry wind-swept foliage, but I don’t know what the heck she was talking about – it was beautiful. 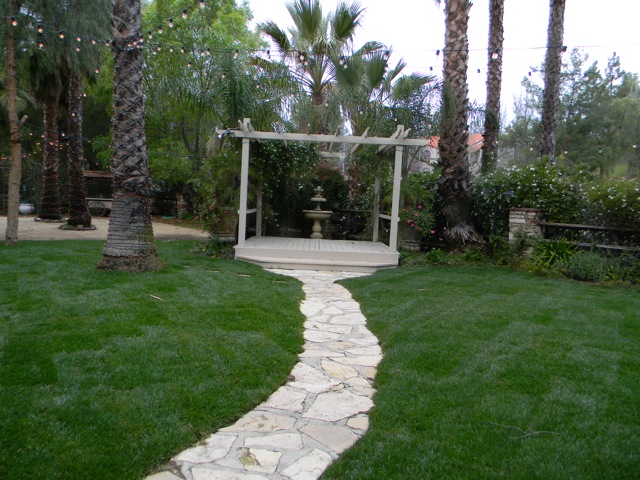 The ceremony space that later turns over to dining.

The space has a flowing layout and a sense of being in the  middle of nowhere – even though you’re in the West Valley of Los Angeles.  Being in the fresh post-rainfall air, walking around a lush garden and the charming store next door, was as good a cure as chicken soup. 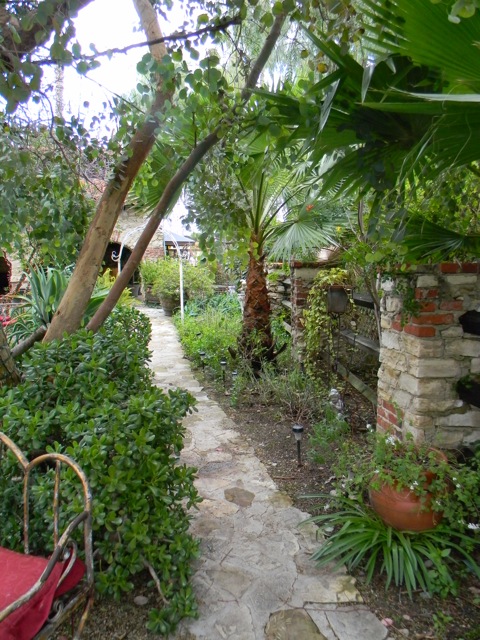 I had a little more outdoors therapy today, as well.   My father in law can grow ANYTHING – I’m not kidding. Today in his garden, we saw callas making an appearance for the first time this spring – and his succulents – he has thousands, he even sells them to my clients doing their own flowers! – are thriving. 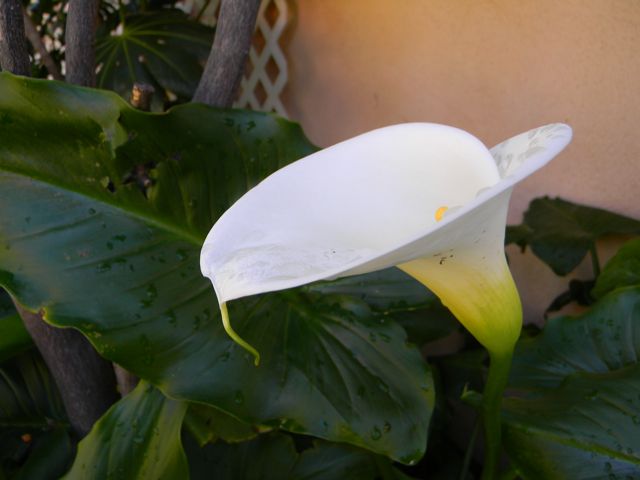 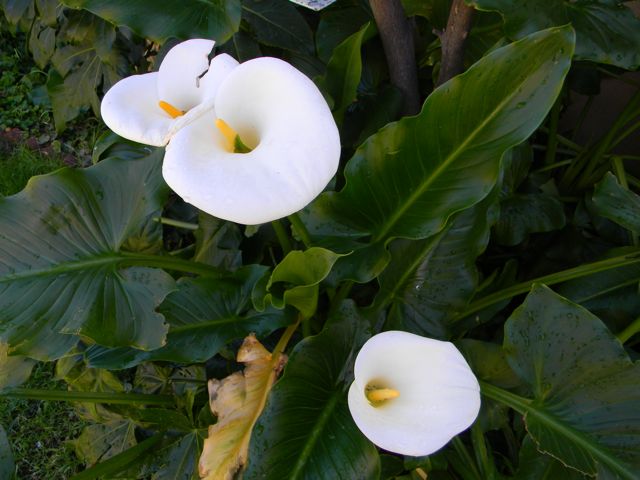 Callas have such a noble, clean beauty, and as weddings have taken a modern approach, callas have become enormously popular.  They don’t just come in the large white variety – purple/white, deep pink, burnished orange – sky’s the limit. And they’re available nearly year ’round.

I can’t even keep track of the succulents my FIL has. I have three clippings of his that have been sitting in plastic cups for weeks, and I just keep refreshing the water and they keep growing…!  Once I put them in the ground, though, I’m not sure if they’ll flourish like Sergio’s. 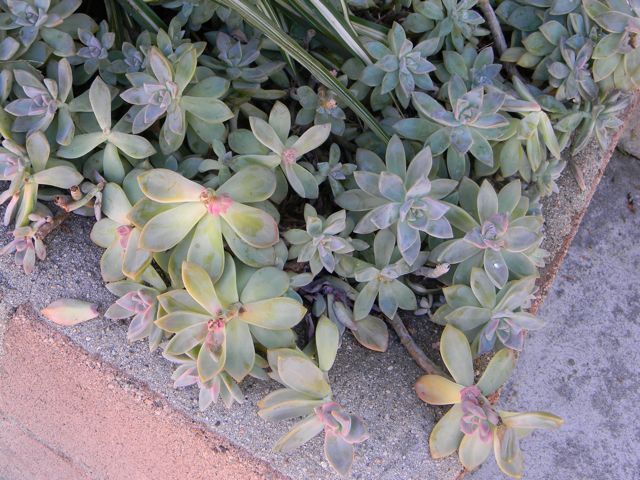 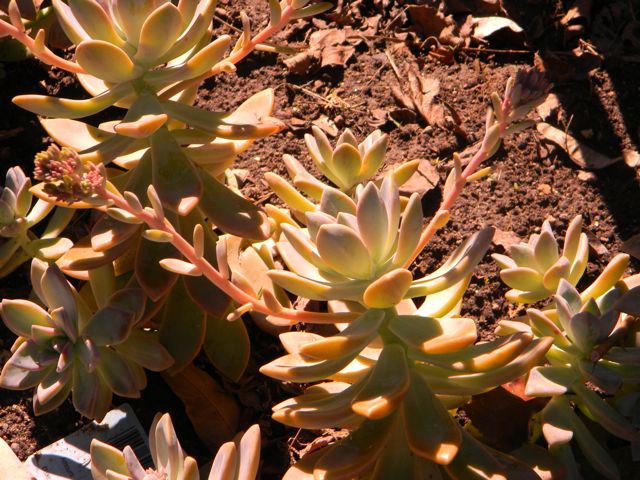 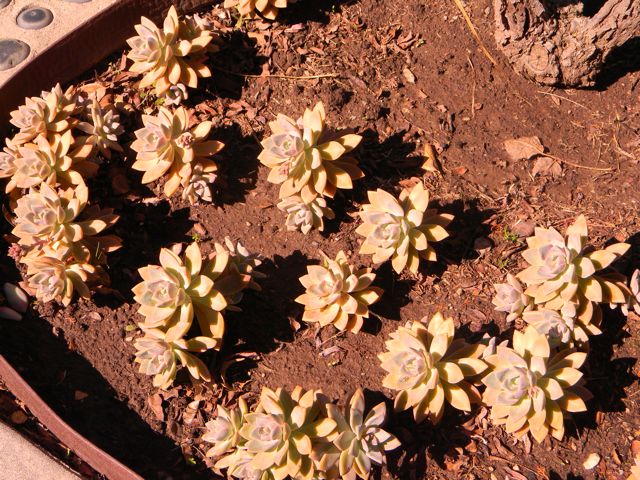 After a weekend frolicking in the tulips, I finally feel decent again.  The doctors of yore had it right:  A day in the ‘country’ can cure just about anything. 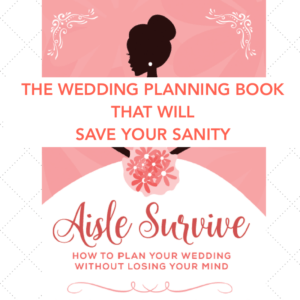 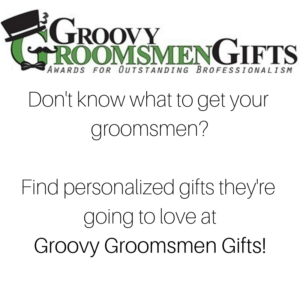