I love working with families multiple times – seeing familiar faces, the kids grow, witness their milestones. I coordinated a wedding in December 2013 and the bride’s sister called me last year to bring me on board for her wedding. This beautiful family is vivacious, fun, and they always aim to throw a great party. This wedding was no exception!
The preparations for this particular event were complex and required careful oversight.  From load in times to double checking diagrams to overseeing the install of hundreds of florals and square feet in drapery, it was a large scale production, as we were expecting over 400 guests.  LA Premiere provided event decor and florals, LM Event Productions brought in installations such as a custom backdrop for the sweetheart table and photobooth, as well as linens, tables, chairs, and other rentals; the ballroom was in the recently rebranded and stylish Loews Hollywood Hotel.

Many thanks to this family for having me around for Wedding #2. It was an honor to be a part of it! 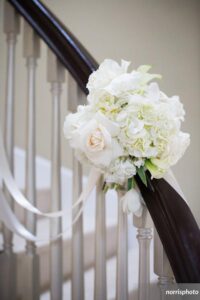 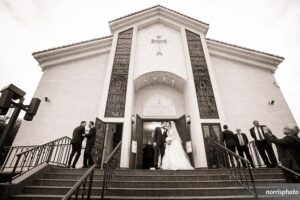 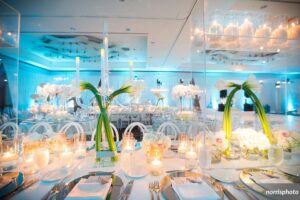 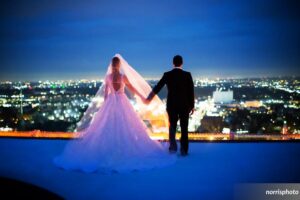 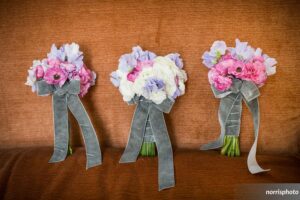 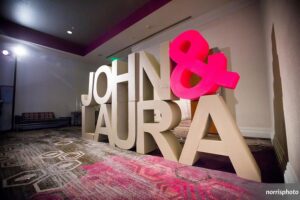 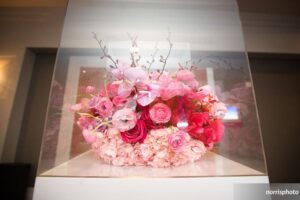 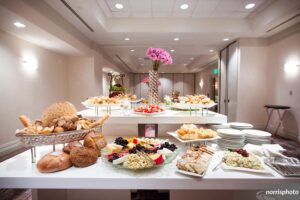 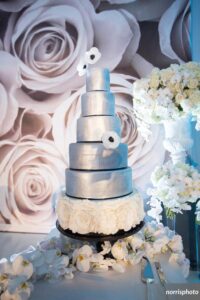 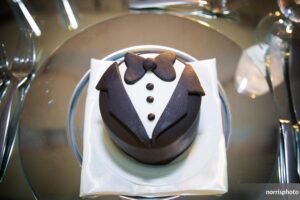 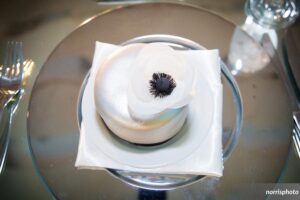 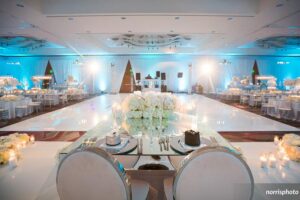 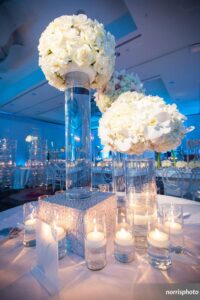 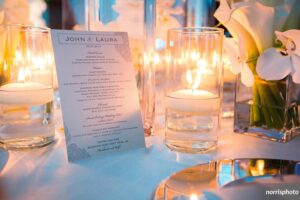 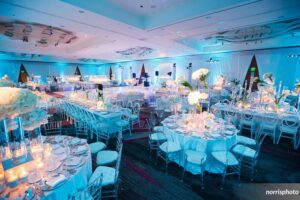 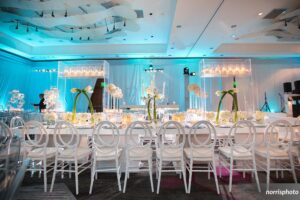 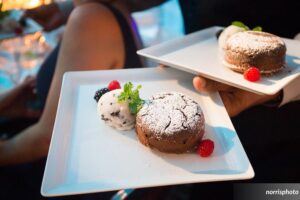